Our law firm specializes in foreign wills and inheritances regarding  assets in Spain,  we will  make sure you know what are the necessary steps  to be taken to ensure that any Spanish property and assets are easily and tax efficiently passed on to your inheritors.

Making a Spanish will is important for your own peace of mind as well as for the well-being of your family and inheritors. Our will solicitors can help you with the drawing up of a Spanish will, give you specific advice adapted to your situation and provide all the details and tax implications of the process, helping you save time and money.

For the drawing up of a will our  services include:

We also accompany the inheritors in the entire process of the inheritance until the assets are registered in their names and the process concluded.

Together with your Will it is very useful  to leave a list of all your existing assets properties, vehicles, bank accounts, shares, life insurances… a list known to your family, in order to facilitate future tracking of the assets by your inheritors. 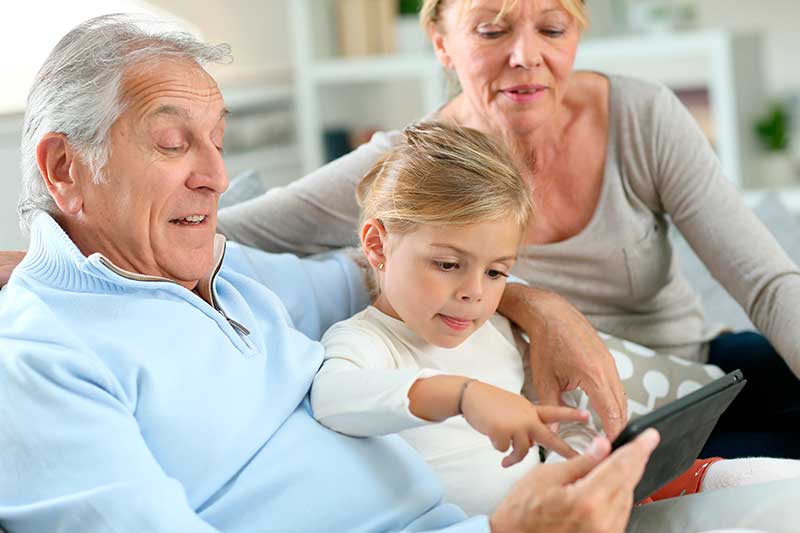 Basically, inheritance is a process in which you have to transfer the title of the assets of a deceased person to their inheritors, that is their named or legally assigned beneficiaries.

This will require you to show proof of the death of the deceased, the existence of a will, the identity of the beneficiaries, if there is one, and the existence and value of the inherited assets.

You will also need to prove that you paid the taxes before obtaining the legal title of the assets transferred into the names of the new owners.

Was there a will drawn up?

The existence of a will in Spain can be confirmed by requesting the Certificado de Actos de Últimas Voluntades. The certificate is issued by the office for wills and testaments and verifies the existence of a Spanish will.

Can I provide a power of attorney for the inheritance process so I don´t have to travel to Spain?

In most circumstances everything required in an inheritance can be carried out at distance with the adequate Power of attorney.

What about the regional inheritance tax exemptions in Spain?

A judgment was passed by the European Court, the Spanish government has passed into law Ley 26/2014, which came into force on January 1st, 2015. The new legislation states that European Union citizens, residents in another European country have the right to apply all the deductions that are available to residents of the region in Spain in which their assets are located.

The Article 7 of the Spanish statute (Ley de Impuestos sobre Sucesiones y Donaciones 1987) where the heir or beneficiary of assets located on Spanish territory is ordinarily resident outside Spain they are subject to the inheritance tax rules of the Spanish State rather than the regional rules.

The law of which state applies to how my assets are distributed?

The law to regulate an inheritance can be chosen by the testator, meaning that you can choose the law that you wish to regulate your inheritance. When signing your will at the Notary you should expressly confirm which law will that be.

In your will, if you have not established anything in relation with the law that will regulate your inheritance, this law will be the one of the country in which you had you residence the last 5 years.

In case you have been living in different places, the law to regulate your inheritance will be the one from the country in which you had the strongest connection during all your life.

This Law entered in force on the 17th of August 2015. So, after that date, inheritances where the deceased made a testament in Spain, or had the permanent residence, are regulated by this new law.

Nevertheless the assets such as property, vehicles, cash etc will be subject to Spanish Inheritance Tax. If the inheritance taxes in Spain are not paid within 6 months of the date of death then fines are imposed for late payment.

There is no Spanish will, but there is a UK will

The UK Will must be translated into Spanish often at a cost which is more than if the deceased had made a Spanish will in the first place.

There are debts: an outstanding mortgage. Can it be deducted from the inheritance?

Indeed it can. Any publicly executed debt such as a mortgage may be deducted as well as the final health costs and funeral expenses up to the allowed limits.

When is inheritance tax due?

You have six months to pay any due taxes from the date of death of the testator.

If you would like any further information about us or how we might be able to be of service to you, please do not hesitate to contact us. Call us on +34 958 63 19 38 or on info@fcabogados.com