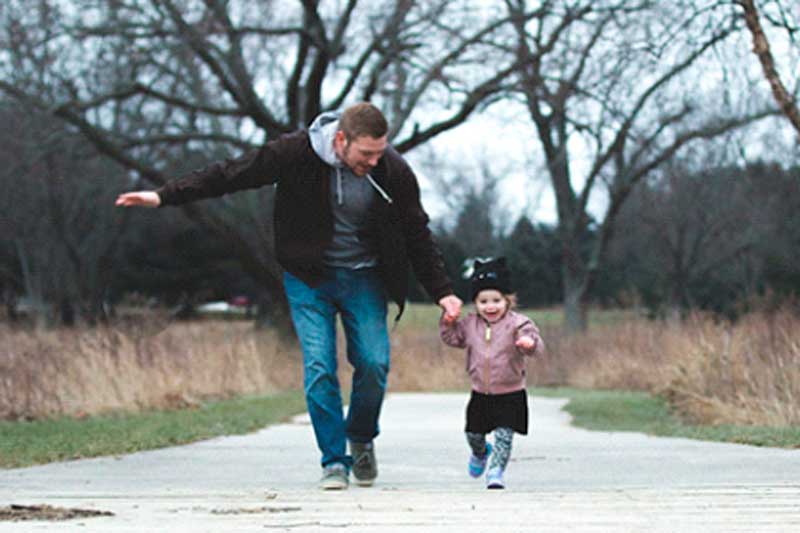 The Council of Ministers of March 1st 2019 approved the extension of the paternity permission duration from five to eight weeks. The change will take effect on April 1st.

The Government has also approved that paternity permission expands progressively. After its entry into force – once it is published in the Official State Gazette (BOE) – and for the rest of 2019, it will go from five to eight weeks. From January 1st 2020, it will increase up to 12 weeks, and by 2021, parents will enjoy equal permission, paid and non-transferable paternity permission of 16 weeks, which will be extended in cases of multiple births in two more weeks for each child.

This permission is non-transferable, meaning that if the father does not have it, he can´t assign it to the mother. It is paid the 100% amount, reaching the average of the EU countries in three years.

Parents who have the paternity permission from April 1st to the end of 2019, will have a mandatory period, which will be two consecutive weeks after labour, while the other six weeks may be distributed during the first year of the baby. Mothers must rest for the first six weeks on a mandatory basis, and may transfer up to four weeks of the remaining ten.

The parents will receive 100% of the salary, including all the concepts of the regulatory base, normally included in all the supplements assigned in the payroll. The Supreme Court has determined that the amounts received during the maternity or paternity permission are exempt from the IRPF.

Given the specialty of the subject, we recommend that you go to a law firm specialized in family law. If you are in a similar situation and need our legal assistance, you can contact our office through the inquiry form on this website, email us to info@fcabogados.com or telephone 958 63 19 38.