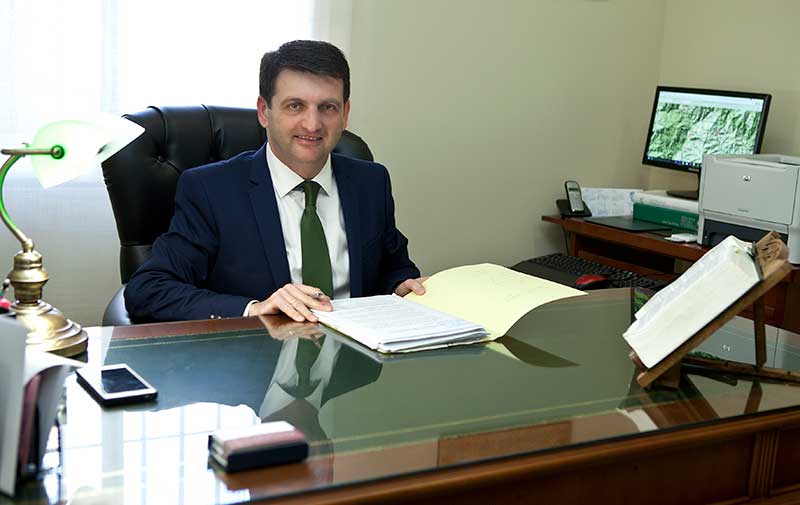 Another member of our team is the Lawyer Juan Luis González Montoro, member nº 3.753 of the Granada Bar Association (Ilustre Colegio de Abogados de Granada). He began his professional career as a Lawyer in the city of Granada, specialising in Civil cases; the majority of his professional activity has been carried out in the Local Administration, and he has been both Mayor and Town Planning Councilor of Almuñécar. He has been a member of the Local Commission which prepares the PGOU (Plan General de Ordenación Urbanística) of Almuñécar. He has given a important number of courses and conferences organized by the Public Administrations, specialising in Urban and Civil matters. Currently he is the Commissioner of the Granada Bar Association in the Judicial District of Almuñécar.

If you would like any further information about us or how we might be able to be of service to you, please do not hesitate to contact us. Call us on +34 958 63 19 38 or on info@fcabogados.com