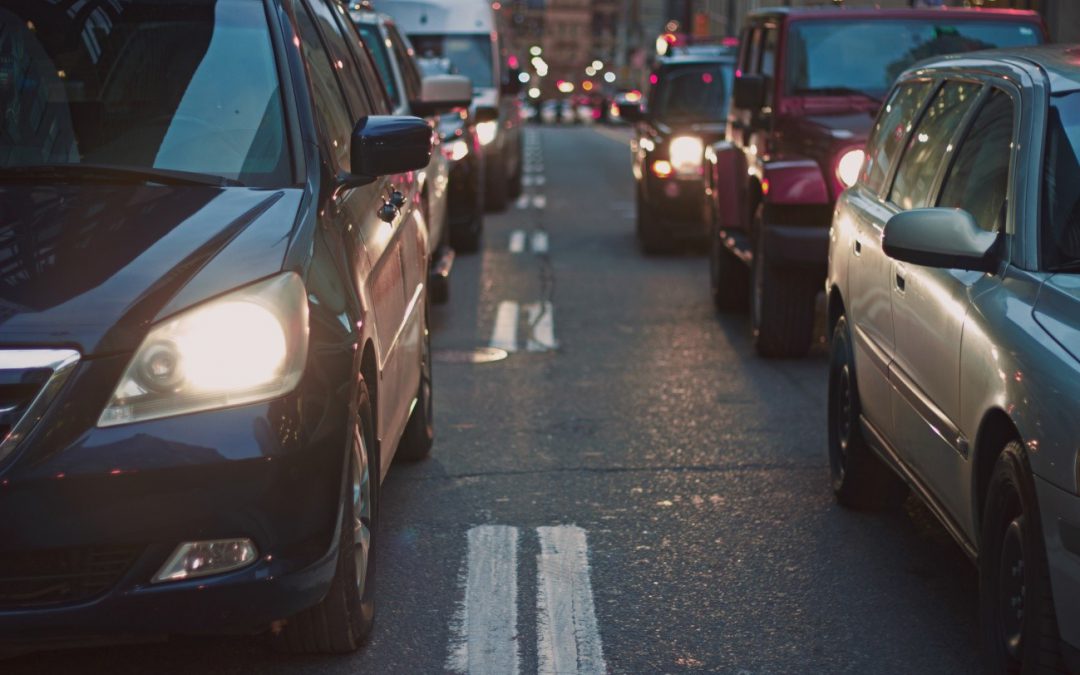 On Wednesday February 20th the Senate approved the tightening of penalties for traffic felony in a reform of the Penal Code, subsequent to the campaign #PorUnaLeyJusta (“for a fair law”), promoted by Anna González, the widow of Óscar, a cyclist who was hit by a truck driver who fled and did not have to face initially any criminal process.

The main legal changes of the reform are applicable to any traffic accident. They are the followings:

New crime: the abandonment of the accident site

Until now only existed the crime of neglecting in case of emergency, but it was judged if the victim was alive and there was no other person who could help that person. The paradox is that a flight with deceased people was not a crime, but it could be with injured people.

If a crime is committed against road safety and causes injuries or deaths, this behaviour will be directly considered as a serious imprudence. Prison sentences in case of death will be among 1 and 4 years, and in case of injuries up to 1 year.

Until now the judge valued the cases one by one, and sometimes this type of behaviour was not considered as a serious imprudence.

Some of the most important crimes against road safety are driving under the influence of drugs and alcohol (from 0.6 mg/L of exhaled air), exceeding the speed limit (more than 60 km/h in the city and 80 km/h on the road) and driving without the driving license.

From 6 to 9 years in prison

Until now, the serious imprudence that resulted in death, could only be applied the maximum penalty of 4 years, regardless of the number of people killed.

The new reform will let the judge aggravate the penalty by one degree – up to 6 years in prison- if there are two deaths (at least) or one deceased and one seriously injured.

The judge can also aggravate the penalty in two grades – up to 9 years in prison – if the number of deaths is high.

Minor car accidents are a crime

If a traffic law is seriously breached – skipping a stop or a traffic light, not keeping the safety distance when overtaking a cyclist, driving using the mobile, etc. – resulting in death or injury, it will be considered as a less serious imprudence.

Most of these types of car accidents are considered a crime, which means that the victims are protected by the criminal legislation.

These conducts were considered as a breach of the Penal Code before 2015. After the legislative modification made that year, the offences were eliminated, referring these cases to civil legislation, where the victim is unprotected before insurance companies.

Given the specialty of the subject, we recommend you to go to a law firm specialized in traffic accidents. If you have suffered an accident and need our legal assistance, you can contact our office through the contact form on this website; you can also email us to info@fcabogados.com or phone us to the number +34 958 63 19 38. The accident enquiries are free.