Nullity of land clause for companies and self-employed 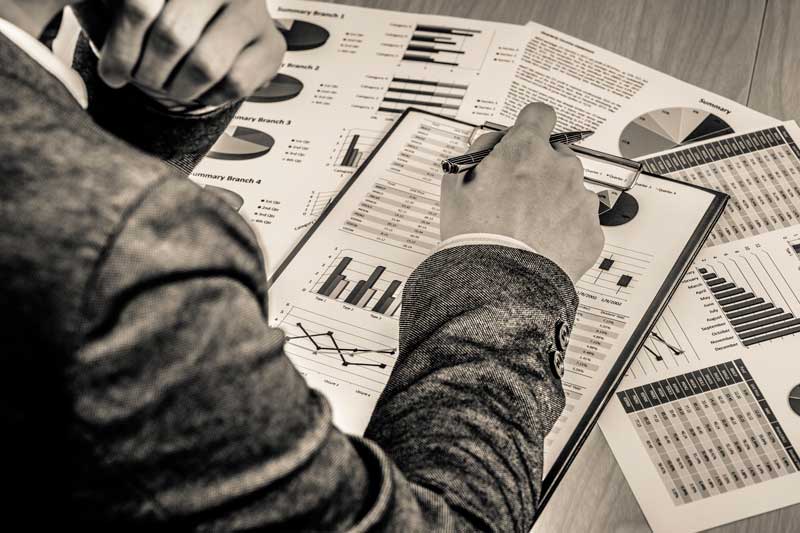 In a recent Supreme Court ruling dated 3/11/2020, the door was opened for thousands of businessmen and self-employed persons who had signed mortgage loan contracts for their businesses where there was or was a land clause in such contracts, to request the nullification of such clause.

In effect, the first chamber establishes that “The clause (floor) does not pass the incorporation control because the borrowers did not have a real opportunity to know its inclusion in the contract and, therefore, its mere existence. This does not imply a control of transparency, but a control of incorporation, which is relevant to any member, whether consumer or professional”.

This doctrine of the Supreme Court, which I insist is independent of the condition of consumer or not of the bank client, puts the focus on the so-called incorporation control that must be carried out on the inclusion in the mortgage contract, of the ground clause. If the control of incorporation is not overcome, the land is declared null and void. What the Supreme Court does is to control situations of abuse by banks that may also occur in non-consumers.

It is well known that mortgage contracts are regulated by the Law of General Conditions of Contracts, among other regulations. Articles 5 and 7 of this law establish the requirements that must be met by the incorporation of the clauses that make up the contract:

– It is accepted by the client and signed by all the contracting parties.

– Acceptance of the incorporation of the general conditions into the contract cannot be assumed if the bank has not expressly informed the customer of their existence and has not provided him with a copy of them.

– The customer may demand that the authorising notary does not transcribe the general conditions of the contract in the deeds he grants and that these be recorded in the matrix, incorporating them as an annex. In this case the Notary will verify that the client has full knowledge of their content and accepts them.

– the bank must inform of the existence of the general conditions in a visible place within the place where the business is held, and insert them in the documentation of the contract that accompanies its conclusion; or, in any other way, guarantee the adherent an effective possibility of knowing their existence and content at the time of conclusion.

– The drafting of the general clauses must comply with the criteria of transparency, clarity, concreteness and simplicity. Conditions incorporated in a non-transparent manner into contracts to the detriment of consumers shall be null and void.

– The following general terms and conditions shall not be incorporated into the contract where the customer has not had a real opportunity to acquaint himself fully with them at the time of conclusion of the contract or where they have not been signed, where necessary, in accordance with the terms resulting from Article 5.

– Neither will be included those that are illegible, ambiguous, obscure and incomprehensible, unless, as regards the latter, they have been expressly accepted in writing by the adhering party and comply with the specific regulations governing the necessary transparency of the clauses contained in the contract.

In view of these legal requirements, the Supreme Court establishes that “for a general condition of the contract to pass the incorporation control, it must be a clause with a clear, specific and simple wording, which allows a normal grammatical understanding and which the adhering party has had a real opportunity to know at the time of the conclusion of the contract. IN OTHER WORDS, ALONGSIDE THE PARAMETER OF CLARITY AND COMPREHENSIBILITY, THERE MUST BE THE REQUIREMENT OF THE POSSIBILITY OF KNOWLEDGE, SINCE THE CONTROL OF INCORPORATION IS, FUNDAMENTALLY, A CONTROL OF COGNIZANCE”.

Consequently, it is feasible to initiate the action for annulment of the land clause, with the consequences that the declaration of invalidity would entail: the reference rate applied is usually the Euribor plus a differential and all amounts paid in excess of the reference rate would be refunded.

As always, we are at your disposal to attend you in person at the offices in Granada, Motril and Almuñécar. We can also arrange a meeting in Jaén. In any case, you can contact us even if you are in other provinces, as the whole process could be carried out telematically, by calling 958 63 19 38 or by e-mail (info@fcabogados.com) and then, if necessary, send the necessary documentation. Do not hesitate to claim what corresponds to you in Justice.