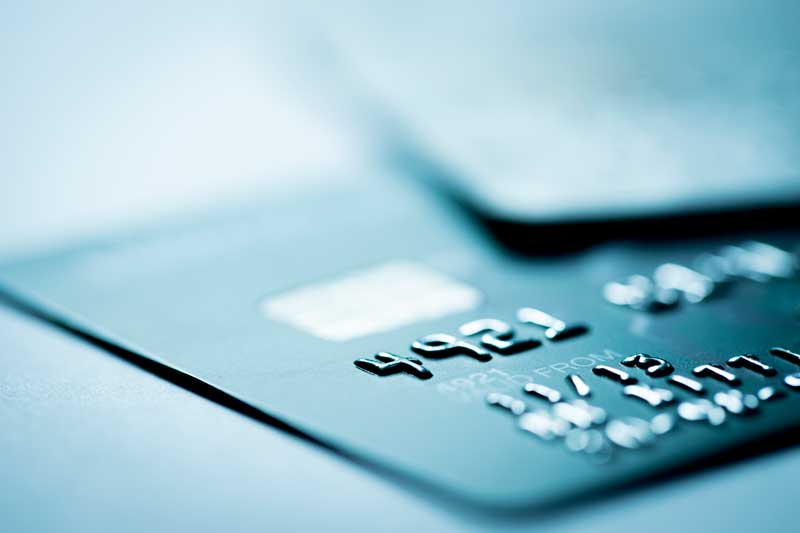 The so-called revolving cards are those in which the capital loaned or used is disproportionate, with the returns we make to the bank due to the application of very high interest rates.

This disproportion causes that “the credit limit is constantly being reset, the amounts of the instalments are not usually very high in comparison with the outstanding debt and they lengthen very considerably the time during which the borrower continues to pay the instalments with a high proportion corresponding to interest and little amortization of the capital, to the point that it can turn the borrower into a “captive” debtor, and the interest and commissions earned are capitalized to earn the interest on the interest” (STS 3/3/2020).

We must bear in mind that if a consumer goes to a bank office to ask for a personal loan to be paid back in 10 years, for example, the amount to be applied as interest on personal loans ranges from 6% to 10% maximum.

Currently, the Bank of Spain determines on its website (https://www.bde.es/webbde/es) that for those credit cards called revolving the average interest rate is 19%.

As established by the Supreme Court (ruling of 25/11/2015), “the difference between the APR agreed upon, and the average interest on loans and credits to households, specifically referring to credit cards (…), which was just over 20%, as shown by the data published by the Bank of Spain (“Loans and credits to households and NPISHs”), allows this increase to be considered as significantly higher than the normal rate of money and clearly disproportionate.

This Court has confirmed this doctrine and in the very recent Judgment dated 3/3/2020 it concluded that a percentage increase in the average interest rate taken as “normal interest on money” in the proportions that apply in this case, the average rate for credit operations of the same nature being already so high (around 20%), would determine the usurious nature of the credit operation.

Article 6.3. of the Civil Code tells us that acts contrary to mandatory and prohibitive norms are null and void, unless they establish a different effect for the case of contravention.

In turn, article 1255 of the same legal body tells us that the contracting parties may establish the agreements, clauses and conditions that they deem convenient, as long as they are not contrary to the law, morality or public order.

Article 1 of the Law of 23 July 1908, on the Repression of Usury (Azcárate Law), considers as null and void those loan contracts which “stipulate an interest rate notably higher than the normal rate for money and clearly disproportionate to the circumstances of the case or in such conditions that the loan is lenient (…).

As the High Court ruled in its earlier judgment 6/8/2015 of 25 November, the fixing of interest rates significantly higher than the normal rate for money cannot be justified by the risk arising from the high level of defaults linked to consumer credit operations granted in a swift manner (sometimes added in the judgment of 4 March 2020), through aggressive marketing techniques) and without adequately checking the borrower’s ability to pay, since irresponsible granting of consumer loans at interest rates well above the normal ones, which facilitates consumer over-indebtedness, cannot be protected by the legal system. Therefore, the justification for such a significant difference between the average rates applied to revolving credit cards cannot be based on this circumstance.

Once the contract has been declared null and voids, the provisions of Art. 3 of the Law on the Repression of Usury should be applied, which states that “the borrower shall be obliged to pay only the sum received; and if he has paid part of it and the interest due, the lender shall return to the borrower that which, taking into account the total of the sum received, exceeds the capital loaned”. The same applies to Art. 1303 of the Civil Code: when an obligation is declared null and void, the contracting parties must reciprocally return the things that would have been the subject of the contract, with their fruits, and the price with interest (…).

In short, a revolving card with an APR that is significantly higher than the average at the time of the contract means that the Usury Law applies to it and that the contract is declared null and void with the consequences inherent in such a declaration.

As always, we are at your disposal to attend you in person at the offices in Granada, Motril and Almuñécar. We can also arrange a meeting in Jaén. In any case you can contact us even if you are in other provinces, as the whole process could be carried out telematically, by calling 958 63 19 38 or by e-mail (info@fcabogados.com) and then, if necessary, send the necessary documentation. Do not hesitate to claim what corresponds to you in Justice.