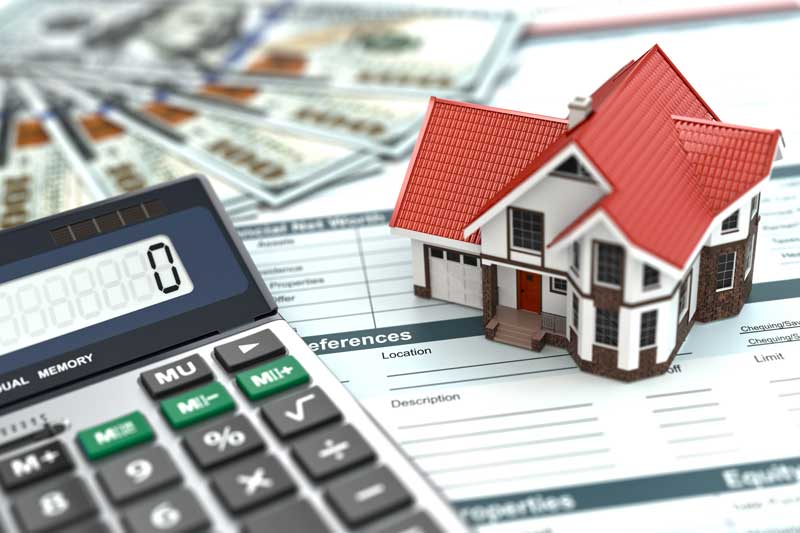 For example, if you had a mortgage of 150,000 euros taken out in 2004, with 15 more years to go, where the IRPH is applied without any additional percentage (0%), and where the index substitute for the IRPH in case of non-application is the Euribor, you could recover about 20,000 euros.

European Union Directive 93/13, tells us that “Contracts must be drafted in clear and comprehensible terms, that the consumer must have a real possibility of being aware of all the terms , in case of doubt, the interpretation most favourable to the consumer must prevail”.

Article 82 of the Revised Text of the General Law on Consumers and Users tells us that all those stipulations not individually negotiated and all those practices not expressly consented to which, contrary to the requirements of good faith, cause, to the detriment of the consumer and user, a significant imbalance in the rights and obligations of the parties deriving from the contract shall be deemed to be unfair terms.

In the case of personal income tax clauses, as I have already said, the Advocate-General of the European Union, in his conclusions to the report of 10 September 2019, on the possible invalidity for unfairness and lack of transparency of personal income tax clauses, established that this index has a mathematical formula for calculation that is complex and not very transparent for the average consumer.

The bank should therefore have provided sufficient information (which was not usually the case) “to enable the consumer to make a prudent and fully informed decision regarding the method of calculating the interest rate applicable to the mortgage loan contract and to the elements of which it is composed, specifying not only the full definition of the reference index used by this method of calculation, but also the provisions of the relevant national legislation determining that index’.

As I have said, this way of acting has been repeatedly violated by the banks and savings banks and bearing in mind that, in the case of consumers, the burden of proof falls to the bank and it is very difficult to prove that they fulfilled their obligations to inform their customers correctly, the personal income tax clause is unfair.

The consequences of unfairness are mentioned in various general regulations such as the Civil Code, or special regulations such as Article 83 of the aforementioned law on consumers, which tells us that unfair terms shall be null and void and shall be deemed not to have been used. To this end, the judge, after hearing the parties, will declare the nullity of the unfair terms included in the contract.

This nullity that causes the stipulation to be considered as not having been put in place, is the one that would imply that the bank entity that has collected this money without having to collect it since the clause is abusive, must return what was unduly perceived and that as we have said at the beginning, it involves very important amounts in any type of mortgage loan with the referred clause.

On 3 March last, the European Court of Justice issued a ruling expressly recognising that the reference rate for calculating mortgage loans, known as IRPH , may be abusive due to a lack of transparency on the part of the bank in providing information to consumers. The TJEU has specified that the Spanish courts must check that the IRPH clauses are clear and understandable and if they consider it, they can replace them with an applicable legal rate and at the same time, this would mean that all the amounts unduly paid to the bank during the period of the loan would be returned.