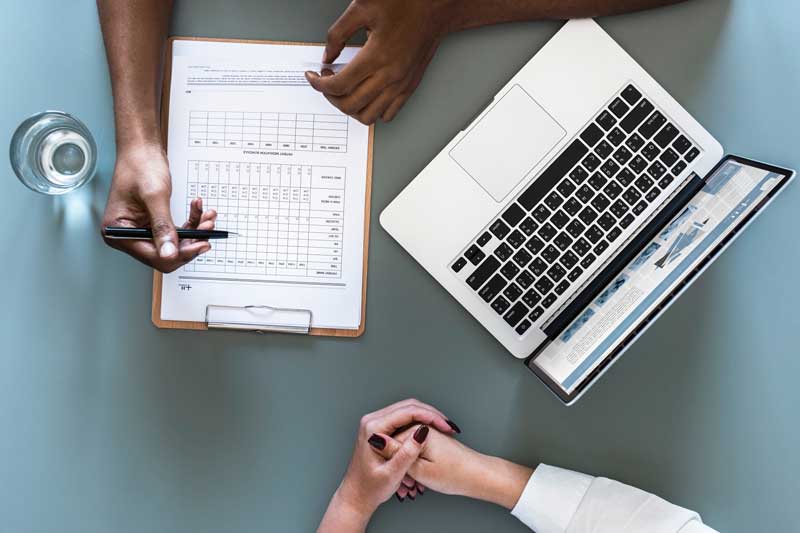 Divorce is always a bitter procedure and is full of uncertainties. In addition, the marriage that decides to divorce is formed by a community citizen and a foreigner adds another problem, because as you may know, one of the assumptions included in the legislation, for the concession of the residence and work authorization in Spain, is to be married with a national citizen of a European Union country, or enrolled in the register of common law partners, situation that will entitle to obtain the Community Card for five years. Many foreigners fear the loss of residence permit in Spain as a result of divorce.

However, depending on the circumstances, we find ourselves in the immigration regulations with several assumptions that allow the foreigner to maintain the card as a community family member, despite the divorce. These assumptions are:

1º Duration of at least three years of marriage; it must be proven that at least one of those years has passed in Spain.

2º Granting by mutual agreement or judicial decision, the children custody of the community citizen, to the ex-spouse non citizen of a European Union country or of a State that is not part of the Agreement on the European Economic Area.

3º Concurrence of difficult circumstances, such as being a victim of gender violence, or being subjected by the spouse to human beings traffic during marriage.

4º Judicial resolution or mutual agreement, between the parties, that determines the right of visiting  the minor child, of the ex-spouse who is not a citizen of a European Union country or of a State part of the Agreement on the European Economic Area, when the minor resides in Spain and the resolution mentioned or agreement is in force.

If you are in one of the above cases, you should know that you will maintain the card of family residence of a citizen of the European Union that you have granted until the validity of it, without prejudice of the obligation to communicate the variation of circumstances to the Office of Foreigners in your locality. At the time of renewal, the card will not grant rights to third parties in the community scheme, although it may do so under the general regime, after compliance with the required requirements.

Given the specialty of the subject, we recommend you to go to a law firm specialized in civil or immigration law. If you are in a similar situation and need our legal assistance, you can contact our office through the contact form on this website; you can also email us to info@fcabogados.com or phone us to the number +34 95863 19 38. The accident enquiries are free.