Can parents check the WhatsApp conversations of their minor children without their permission? 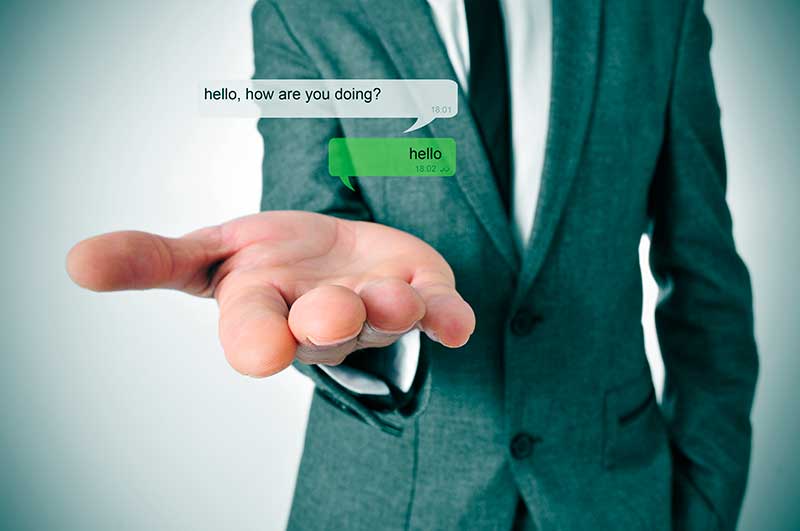 A mother reported her ex-husband knowing that he had reviewed the chats of his 9-year-old daughter, but the Court and the Provincial Court of Pontevedra support the father. The mother will have to pay the costs of the Appeal.

According to the description of the facts that appeared in the mother’s complaint, the minors warned her that their father had been reviewing the conversations of his 9-year-old daughter, while his brother refused to give him the phone password, so he could do the same. As the son didn´t let him do it, according to the facts narrated in the complaint, the father threatened the minor with taking him to the police to be able to have access to his phone.

The Court that processed the complaint decided to dismiss the proceedings because the facts denounced didn’t cover the character of a criminal offense, but the mother wasn’t ok with it and filed an Appeal against the mentioned record decree. Now, in the decree that solves this appeal, the Court endorses that the parents control the conversations of their minor children through WhatsApp, on having understood that the father didn’t commit a crime against privacy for checking with his minor daughter the WhatsApp conversations he had with his mother. The woman accused the father for discovering secrets and violating the privacy of the children, but according to the Court “the development of social networks, as well as WhatsApp, requires attention and vigilance of the parents to preserve the indemnity of the minors ».

The judge supports the position of the Public Prosecutor, who understands that the facts don’t constitute the offense of the article 197 of the Penal Code. The decree recalls that the defendant shares the parental authority of his minor children with the complainant and therefore has the obligation under article 154 of the Civil Code, “to watch over them, educate them and provide them with comprehensive training”. In addition, the judge highlights the fact that the father would have reviewed the WhatsApp conversations with the minor present.

The decree of the Provincial Court of Pontevedra concludes that:

“It can’t be said by the report of the complaint that the father seizes without the consent of the youngest daughter of his WhatsApp conversations, due to the fact of going through certain conversations with her; nor that they deserved the qualification of “reserved” data as data pertaining to the unknown or hidden privacy of the child and that the child didn’t want the father to know and even less that the defendant sought to discover the secrets or violate the privacy of the child.”

Given the specialty of the subject, we recommend you to go to a law firm specialized in family law. If you are in a similar situation and need our legal assistance, you can contact our office through the contact form on this website; you can also email us to info@fcabogados.com or phone us to the number +34 958 63 19 38.