A mother is obliged to return the food pension improperly paid 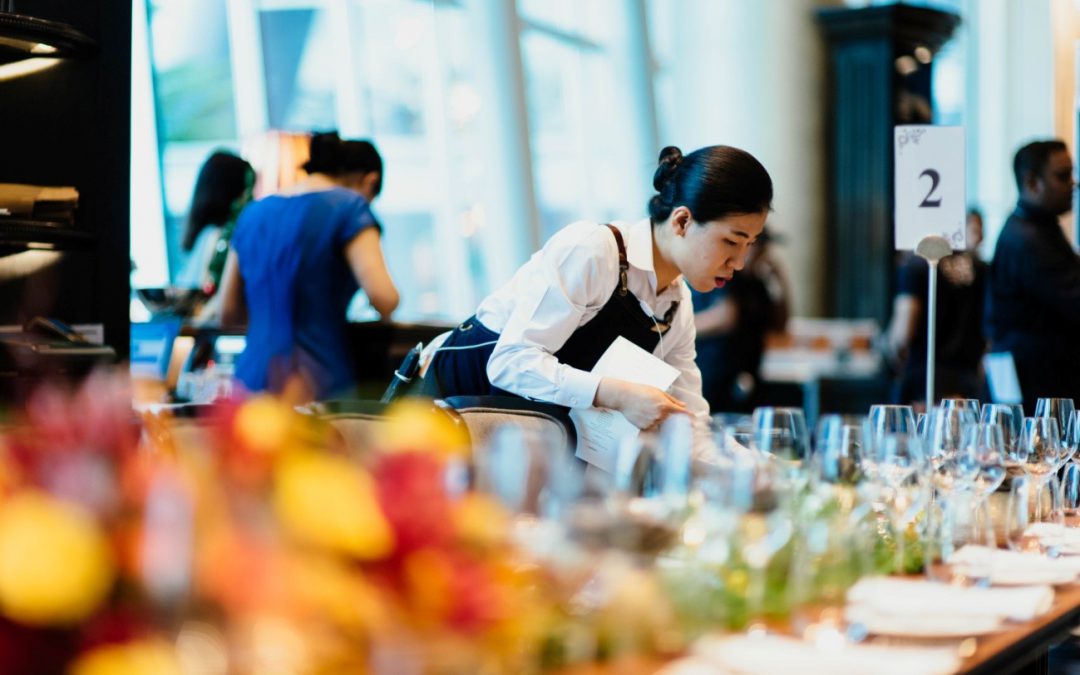 A mother is obliged to return the food pension improperly paid for not having informed the father that the eldest daughter had a job.

The alimony of the older children ends legally when they start working and are able to cope with their expenses. Economic independence marks the end of the obligation of the parents to support their children.

Article 152.3 of the Civil Code establishes the end of the alimony payment when the child can work, or has acquired a fortune or an improved destiny, so that no alimony is necessary for his subsistence.

Hiding this situation entitles the parent to request a refund with interest of the amounts paid for child support.

This has been established by a judgment of the Provincial Court of Barcelona, ​​which sentences a woman to repay the monthly payments she received for her 24-year-old daughter  (378 Euros per month) knowing that she had joined the working world two years ago and received a salary higher than 900 Euros. The court recognizes the right of the father to retroactively recover the pensions paid because the mother made an “abusive use” of her right. The parent states that he couldn’t know that his daughter worked and had economic independence because they didn´t have any contact, so he continued paying the pension.

The father got a favourable sentence in the first petition. He requested the termination of the maintenance in favour of his daughter and demanded the return with interest of the amounts he was paying until he knew that his daughter was working. The judgment sentenced the mother to return these amounts, bringing back the effects of the extinction of alimony, because it was understood that she had become unjustly enriched and the daughter did not fulfil her obligation to inform the father of her job.

The mother appealed the decision requesting to maintain the pension in favor of the daughter, stating that the job was unstable and that the girl’s goal was to continue studying.

However, the Court maintains the decision to terminate her right to receive the pension and compensate the father by returning the monthly payments received since the signing of the employment contract. The court affirms that this remuneration belongs to him because, although the alimony pensions do not have retroactive effects and there is no obligation to return the maintenance, it is evident that there has been an abuse of law that obliges to sentence the woman to the restitution of these amounts.